It Will Be Hard is an interactive graphic novel telling the story of Arthur and Harold - two men, with two polar opposite sexualities, working together toward one mutually fulfilling relationship.

It Will Be Hard received an Australian Game Developer Award in 2018, and is nominated for Freeplay Independent Games Festival's Excellence in Visual Art and Excellence in Narrative in 2019. 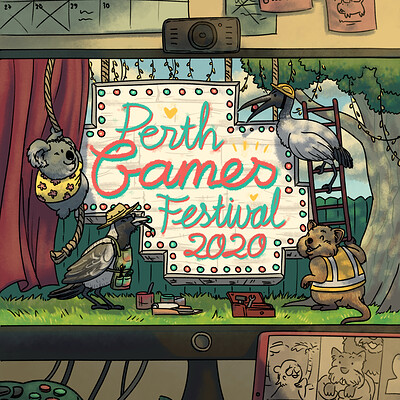 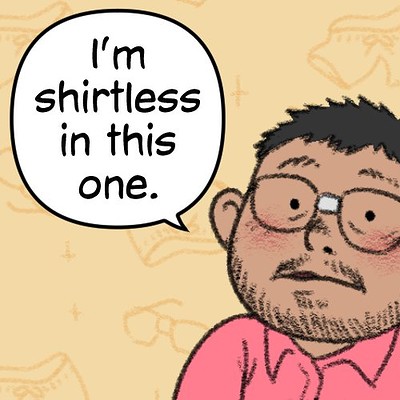 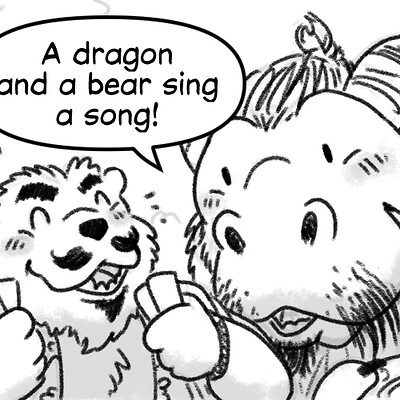